Regional Representative of the AAKF for clubs in Minnesota, North Dakota and South Dakota.

Fusaro sensei is one of the highest ranked (9th dan) Traditional Karate-Do sensei in the world. He started learning karate-do in 1955 while stationed in Japan during the Korean War. Master Gichin Funakoshi (the father of modern karate-do) started karatedo in Japan; and his students started the Japan Karate Association (JKA) where Fusaro sensei trained at their dojo. He competed in the very first JKA tournament in 1957 and was only one of a handful of non-japanese competitors.

Fusaro sensei returned to Minneapolis in 1958 and started teaching karate-do and his teaching is one of the oldest in the US. He started teaching accredited karate class at the University of Minnesota in 1965. He studied from many direct students of master Funakoshi including the late master Hidetaka Nishiyama who fused the study of kinesiology with the study of karate-do and evolved it into the modern Traditional Karate-Do we know today.

Fusaro sensei advocated the teaching karate-do should be open to all ages and genders. He was the first to promote women to participate in kumite (sparring). Fusaro lives in Minneapolis with his wife Gloria who has helped him run the business since their marriage in 1961. His two sons Michael Fusaro Sensei, (5th Dan) and
Darrell Fusaro Sensei (3rd Dan) continue to follow in their father’s footsteps by teaching at the Dojo.

In conjunction with this event, MKA Minneapolis will also host a Karate-Do seminar on Friday September 7 and Saturday September 8 with international instructor from Canada and instructors from Iowa joining this very special and historic celebration. More information is available at https://www.midwestkarate.org/events/.

A full biography of Fusaro sensei is available on the Midwest Karate Association Minneapolis website: https://www.midwestkarate.org/about-sensei/ 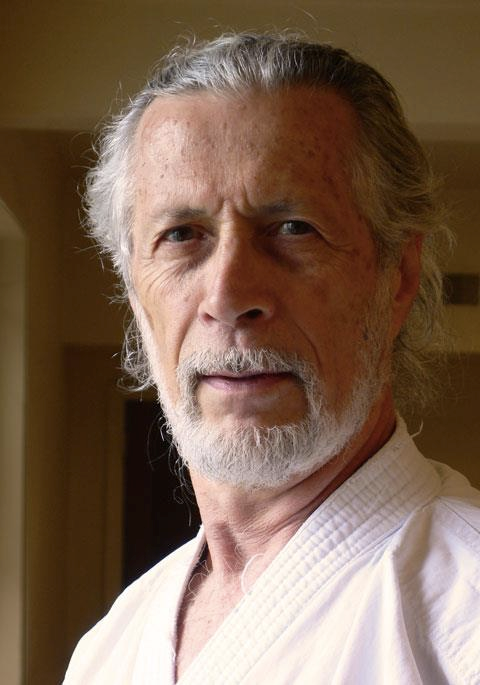 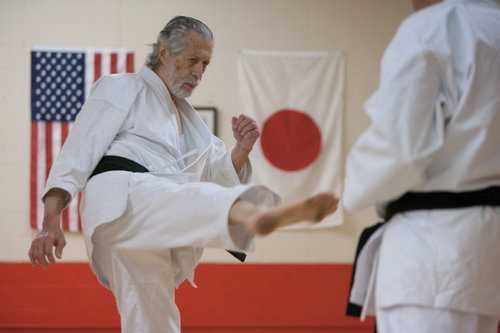 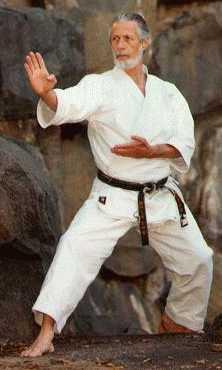